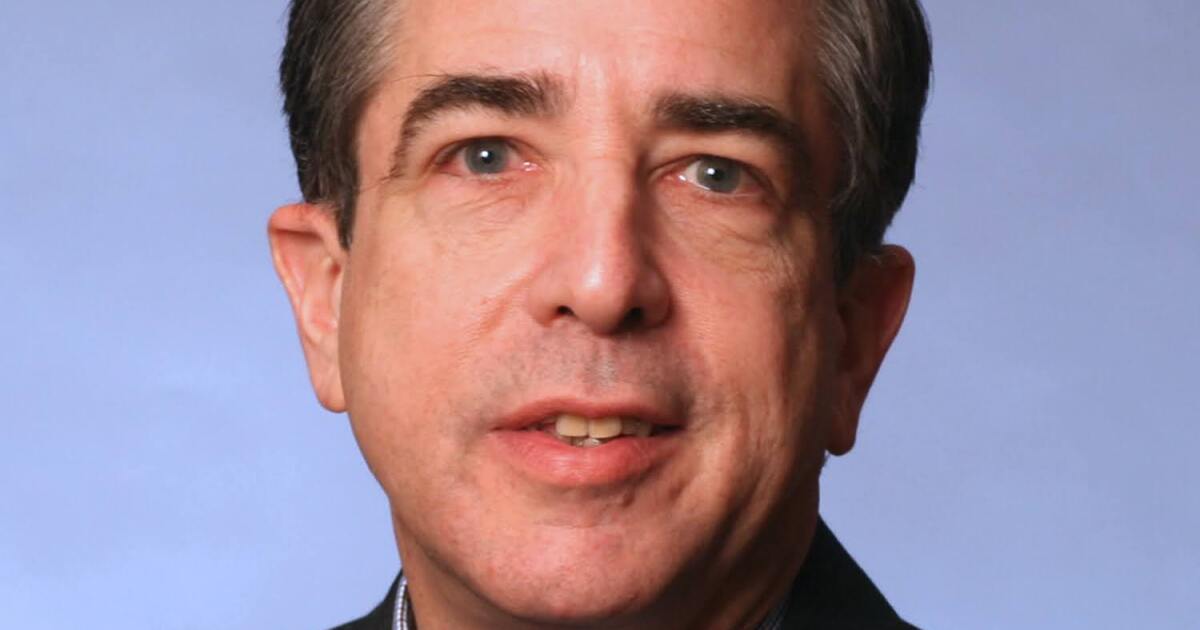 
Puerto Rico’s Supervisory Board on Tuesday asked the bankruptcy court to reject a proposal from bondholders asking the court to impose time limits for the board to introduce an adjustment plan.

They asked the court to require the board to do one of three things by November 30: claim that it will try to finalize the existing proposed adjustment plan announced in February, file an amended version of the existing plan with an amended disclosure statement, or file a new proposed adjustment and disclosure plan. They also asked the court to set other dates, including requiring a plan to be approved by June 30.

In the case filed Tuesday by the board, lead counsel for the board, Martin Bienenstock, and two others said there are three possible avenues for Title III bankruptcies. The first is for the board of directors to review the currently proposed debt restructuring in light of the impact of the COVID-19 pandemic on revenues and the failure of the government of Puerto Rico to effect structural changes. Another is for the board to try to get court approval of the current adjustment plan – but since this is not feasible for Puerto Rico’s economy and society, it is not. a “viable” option. Third, the court could dismiss the Title III cases, leaving the creditors to legally force payment of all their debt guaranteed by Puerto Rico’s central government, which would be disastrous, they said.

“Imposing an arbitrary schedule of plan confirmation or dismissing these Title III cases at this stage will only harm the Commonwealth and its people,” the board told the court. “The motion should be seen for what it is: a negotiating tactic to put pressure on the Supervisory Board for further concessions. The Supervisory Board must not find itself in a situation where it is forced to negotiate under unnecessary duress or in a manner incompatible with the mandates set out in [the Puerto Rico Oversight, Management, and Economic Stability Act]. “

Regarding the investment fund deposit and the board counter deposit, Puerto Rico attorney John Mudd said, “This is a negotiating tactic on the part of the equity holders. obligations to advance the adjustment plan. On the other hand, the board basically admits that there will be a new adjustment plan. But it may lack support as it is evident that bondholders do not want to accept further haircuts. “

The board said it made progress in restructuring Puerto Rico’s debts. Among other things, it highlights the debt restructuring of Puerto Rico Sales Tax Financing Corp. (COFINA) and the results of litigation on the $ 7 billion in claims by creditors of the Highways and Transportation Authority, the Infrastructure and Finance Authority and the Convention Center. District authority. The outcome of these claims litigation “has protected billions in Commonwealth revenue, [investment fund] creditors count to pay GO’s debt.

The investment funds had cited In re New York City Off-Track Betting Corp. to support their request for time limits for the case. Counsel said the case was “untimely”, in part because it was the debtor who requested that the case be dismissed. In this case, the creditors ask for the dismissal.

The board cited the bankruptcy court’s earlier statement that PROMESA “shows great deference to the strategy and tactics of the supervisory board”.

For these and other reasons, the board asked the court to dismiss the investment funds’ petition to impose time limits.

According to Ambac, the current modified debt proposal (Plan support agreement) is “clearly unconfirmable”. One of the reasons for this is that it treats retirees better than tax liability holders.

Ambac also said that the timetable proposed by the hedge funds is far too quick to deal fairly and effectively with the expected problems.

In Ambac’s words, “the court did not render a decision on the merits regarding the rights of Ambac and other tax bond creditors over the income streams promised to secure the bonds issued by the Authority. Puerto Rico Highways and Transportation, Puerto Rico Infrastructure and Finance Authority, and Puerto Rico Convention Center District Authority. The tribunal’s preliminary findings on the monoline suspension motions do not resolve the substantive issues.

“And these preliminary conclusions on the HTA and PRIFA requests to lift the suspension are on appeal in all cases, and the parties would clearly benefit from the first circuit. [Court’s] advice before going ahead with an expensive and lengthy solicitation process.

How Small Businesses Can Benefit From Debt Consolidation