New Delhi / Washington: Healthy bilateral relations with forward-looking and inclusive nations have been sacrosanct with India’s core philosophy of being a peace-loving country. The principle of “Vasudhaiva Kutumbakam” is enshrined in every individual in the country, and this is exactly what Prime Minister Narendra Modi presented on his trip to the United States of America this month.

Following fruitful face-to-face discussions with US Vice President Kamala Harris, Australian Prime Minister Scott Morrison and his Japanese counterpart Yoshihide Suga, Prime Minister Modi added to this a kind and generous gesture of offering each and every one of them. them a memory that has and had a very intrinsic value to their respective lives.

After a very successful bilateral meeting with Harris, PM Modi presented him with some very thoughtful and special keepsakes – a copy of old notifications related to his grandfather PV Gopalan – in a handcrafted wooden frame. Gopalan was a senior and respected government officer who held various positions in India. 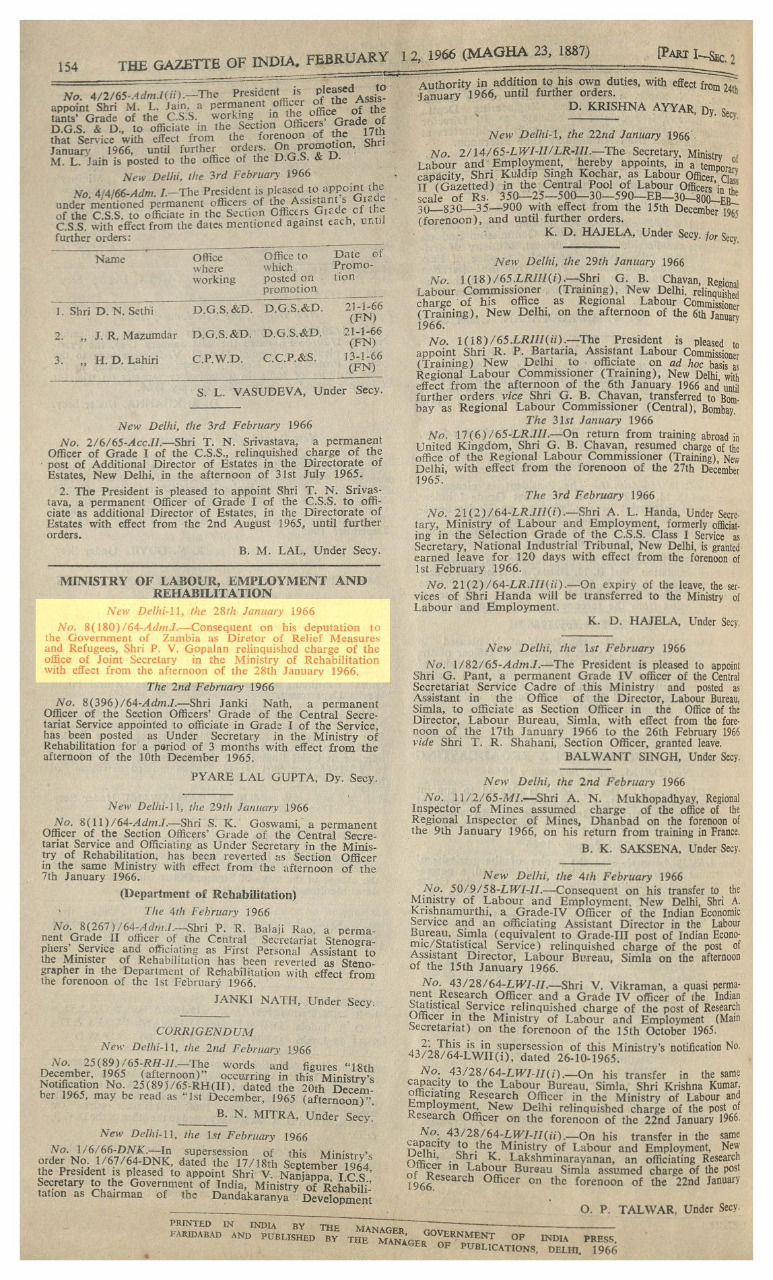 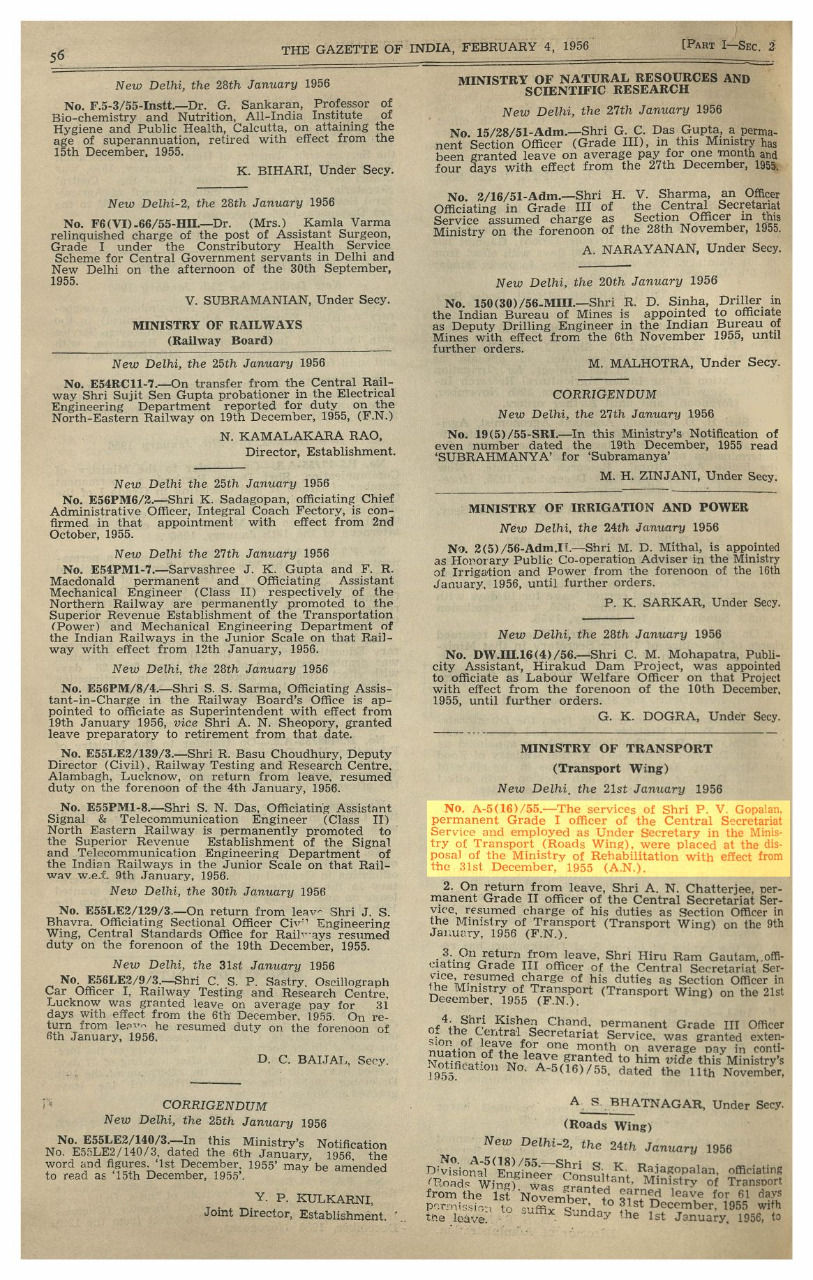 PM Modi also gave Harris a Gulabi Meenakari chess set. The exquisite craftsmanship of Gulabi Meenakari is closely associated with Kashi, one of the oldest cities in the world, and also with PM Modi’s Lok Sabha constituency. 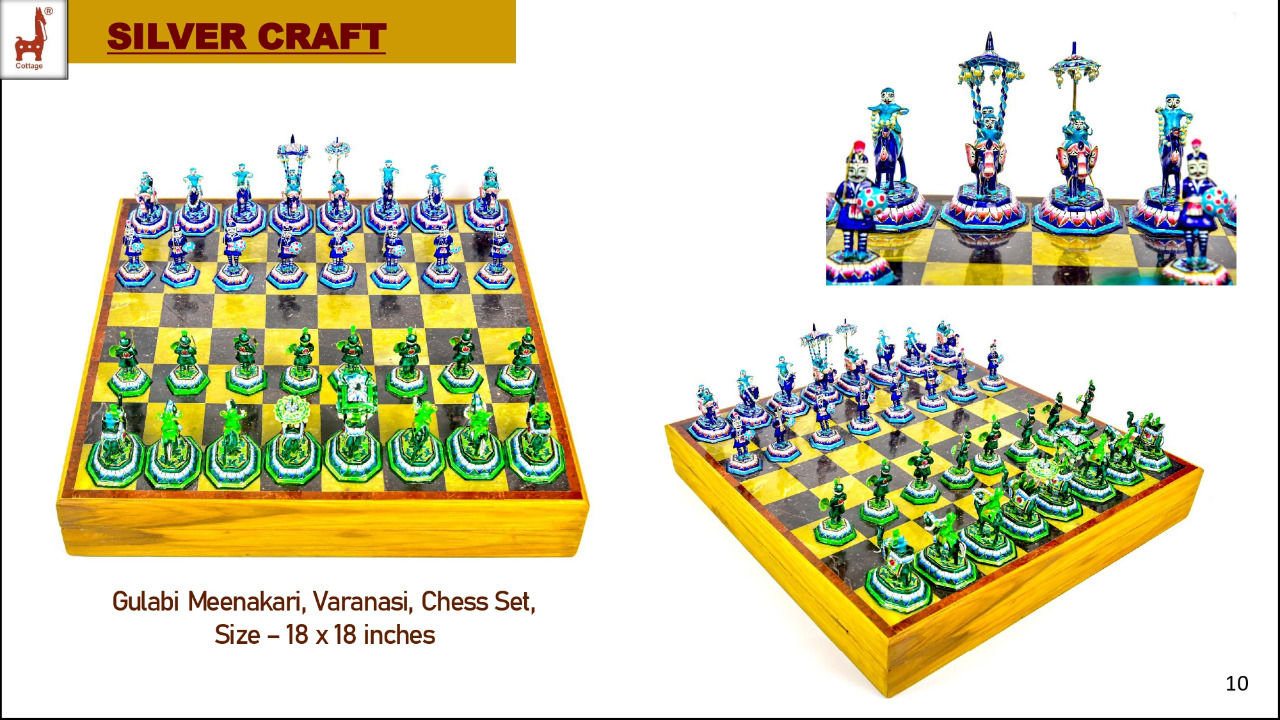 Each piece of the chess set is remarkably handcrafted, with vivid colors reflecting Kashi’s vibrancy. 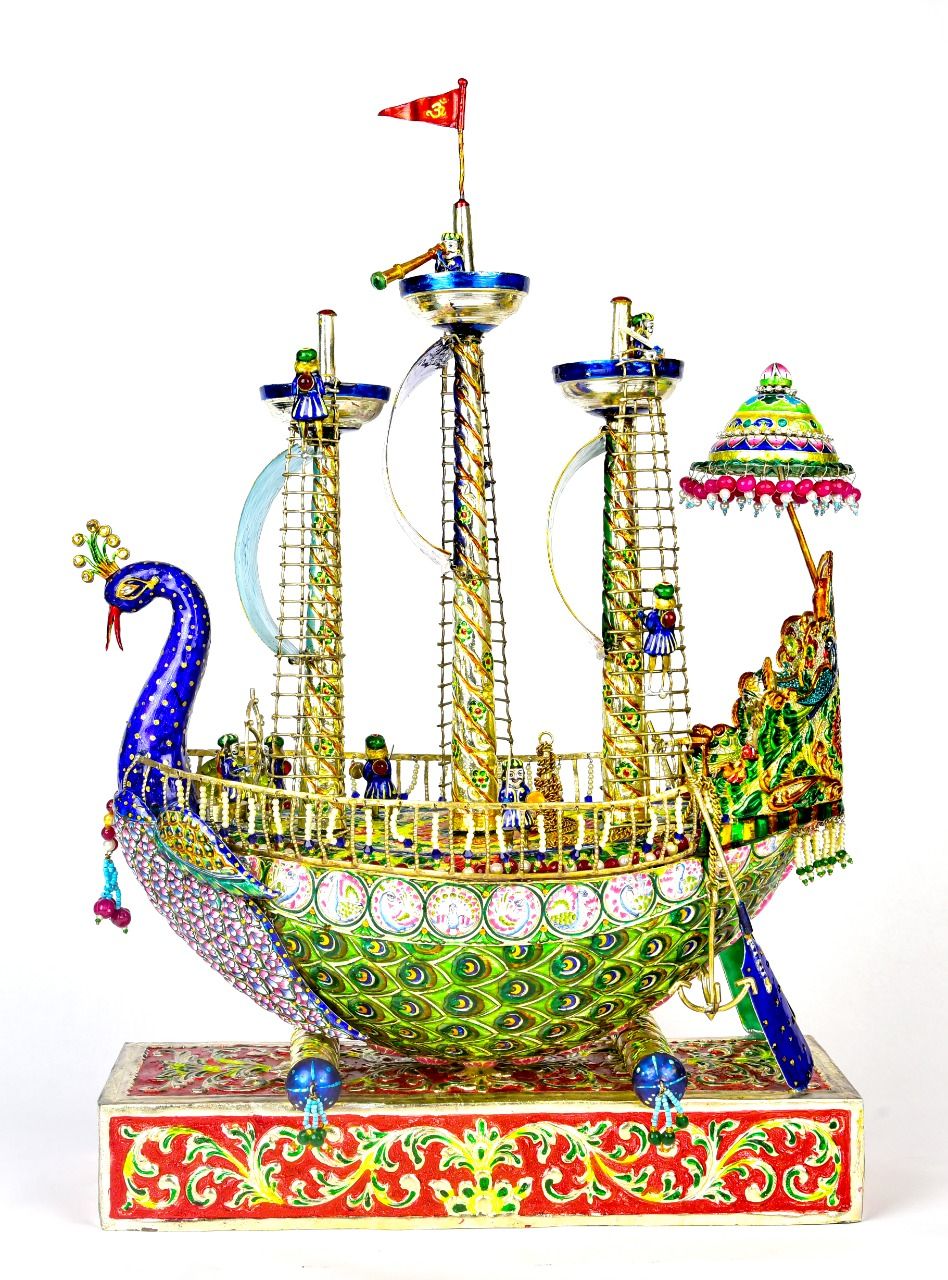 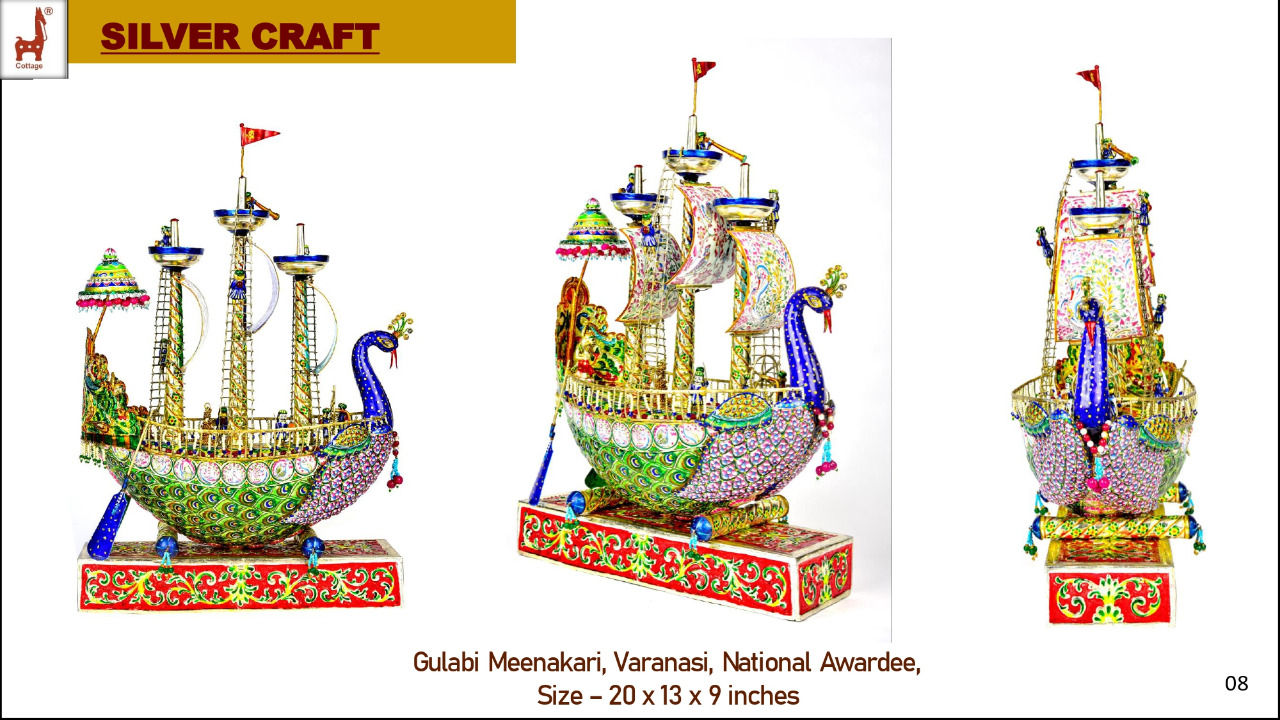 Japanese Prime Minister Suga received a sandalwood Buddha statue. Buddhism plays an important role in bringing India and Japan together, and the thoughts and ideals of Lord Buddha reverberate throughout Japan. 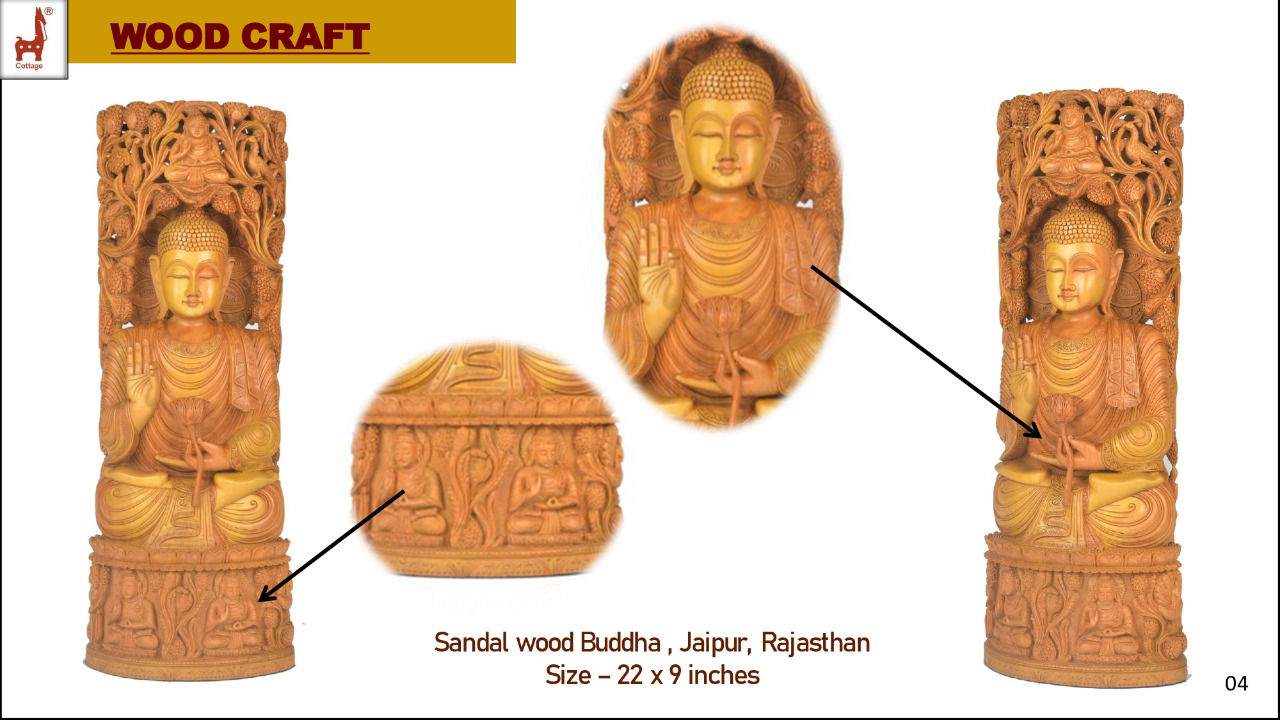 During his previous visits to Japan, Prime Minister Modi visited several Buddhist temples in the island nation of the Indo-Pacific region.

Unique gifts for men who have it all

5 unique gifts for your vaping friends