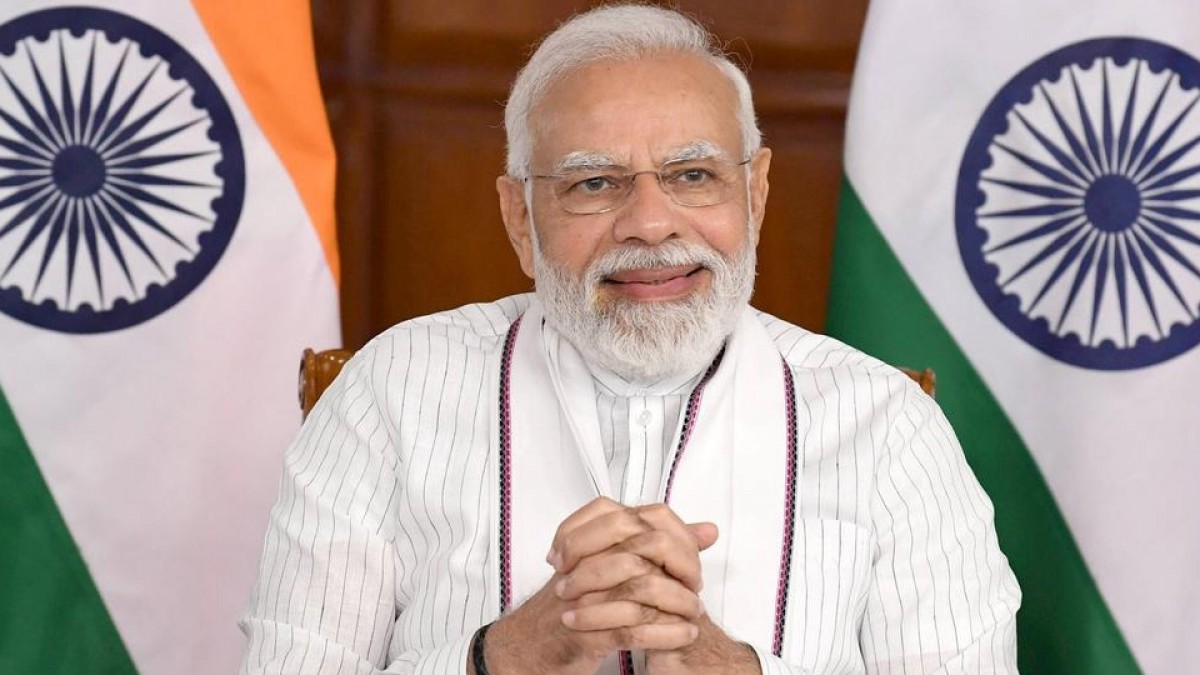 This would give a boost to spreading the art and culture of Himachal Pradesh to the world, they said.

The art and culture of Himachal Pradesh would travel far to various countries, they said.

Prime Minister Narendra Modi unveiled the logo, theme and website of India’s G20 Presidency at an online event on Tuesday and said it was a proud moment and a great opportunity for India.

“It’s a matter of pride for all Indians; it will bring greater glory to all Indians,” Prime Minister Modi said.

He also added that the logo, theme and website of India’s G20 Presidency reflect the country’s “overall message and priorities” to the world.

India will assume the presidency of the powerful G20 grouping from the current Indonesian presidency on December 1.

The G20 summit is taking place November 15-16 in Bali and Prime Minister Modi is expected to be among the key leaders attending.

The G20 is the premier forum for international economic cooperation, representing around 85% of global GDP, over 75% of global trade and around two-thirds of the world’s population.